Star Combo Pharma (S66 Pharmaceuticals) was invited as a key exhibitor from Australia, and was introduced as a research and development, production, sales and distribution company on health product by the Expo organizers. When interviewed by reporters from prominent Chinese broadcasting station CCTV, Star Combo Pharma Director, Star Zhang, said, “The health industry is the future, I hope to bring our brand Living Healthy to China within a year or two,” he said with a smile.

At the Expo forum, leaders of national ministries and commissions as well as domestic and foreign guests, including Chongqing Mayor Tang Liangzhi, agreed that accelerating the construction of inland highlands is a major opportunity. The forum stressed the need to actively broaden and open channels, to be internationally-oriented, optimizing an open environment for market vitality. 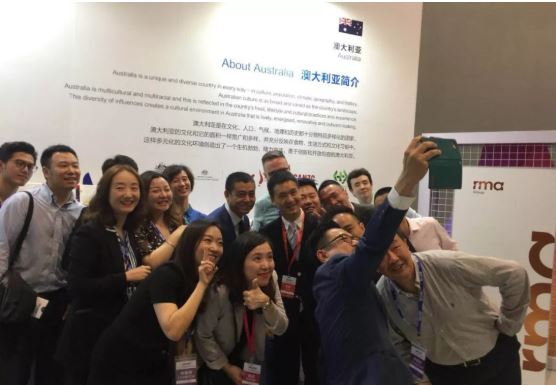